Dr. Montserrat Guillen is Chair Professor of Quantitative Methods for Economics and Business at the University of Barcelona since 2001 and Honorary Visiting Professor in the Faculty of Actuarial Science and Insurance at City University London.

Distinguished professor ICREA Academia, a research institution created by the Generalitat de Catalunya to promote excellence in research for all domains of science.

She is currently the director of a consolidated research group (Riskcenter). It specialises in risk management for finance and insurance with 25 researchers and over 30 affiliates around the globe. She is honorary member of the Association of Actuaries of Catalonia. In 2011 she was elected president of the European Group of Risk and Insurance Economists. Which was founded by the Geneva Association, an organization that is formed by the leaders of the main insurance groups in the world.

She has published over 150 articles in peer-reviewed journals and her research work is cited in hundreds of scientific articles. These indicators give her a prominent position among researchers in the field of quantitative risk management and statistics applied to insurance.

Editor of five internationally recognized scientific journals ASTIN Bulletin – The Journal of the International Actuarial Association, Journal of Risk and Insurance, Geneva Risk and Insurance and Review, SORT-Statistics and Operations Research Transactions, and the North American Actuarial Journal. Serves on the editorial board of several highly ranked scientific journals.

She has published many book chapters and books (for instance, Quantitative Operational Risk Models published by Chapman and Hall/CRC), as well as many monographs and articles by invitation. Supervised fourteen PhD theses at UB and has been co-director of external doctoral thesis at the University of Copenhagen and the City University London, respectively. Served on PhD committees in Spain, France, Belgium, Denmark, Canada, UK and the USA.

Received numerous research awards. Awarded by the Casualty Actuarial Society (USA) and she received the International Prize of Insurance in Spain.

Participated in 25 research projects, mostly as principal investigator, in competitive calls. As well as in several projects funded by private research funds (Mapfre Foundation, Zurich Insurance Group, BBVA Foundation, FEF, AXA Research Fund and RecerCaixa). She has given plenary lectures by invitation in eight international congresses and she has presented many contributions to international conferences.

Participated as a member of many scientific councils, committees and international programs and she has also conducted training and development of R&D programs with several companies.

She is a member of the Royal European Academy of Doctors and the Spanish Royal Academy of Economics and Finance. 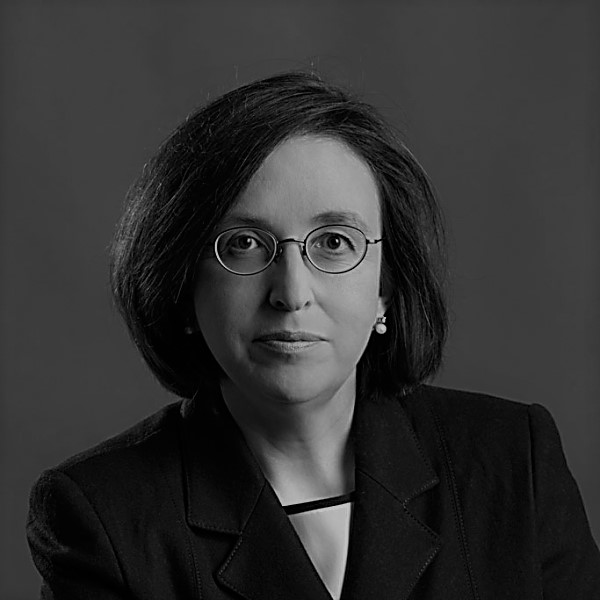